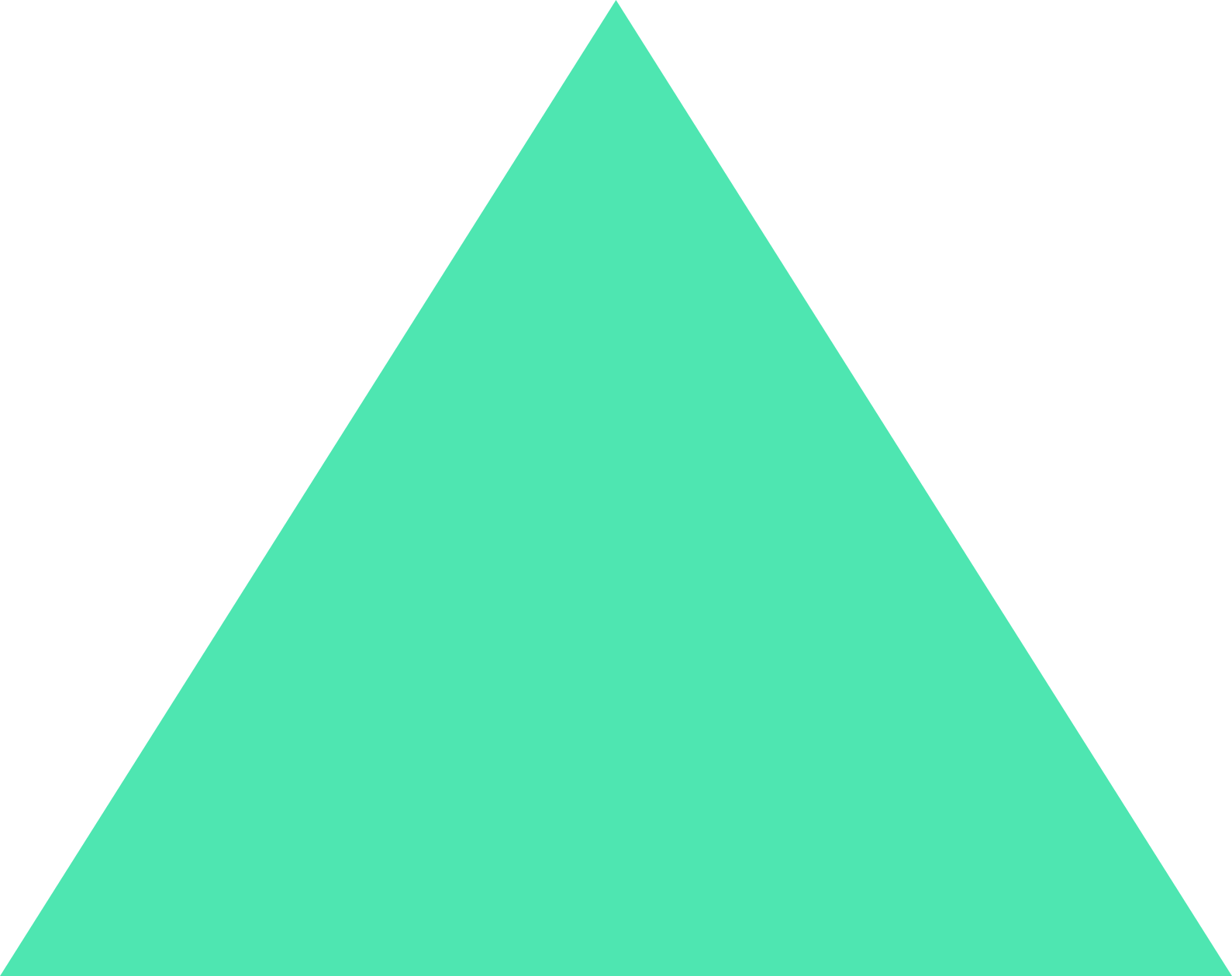 It appears that Silicon Valley is losing a bit of its luster when it comes to STEM-related jobs. That’s good news for the rest of America, and even the world. According to Forbes*, the most recent data on STEM jobs suggests that tech jobs, with some exceptions, are shifting to smaller, generally more affordable places.

In the last two years, according to numbers for the country’s 53 largest metros, the STEM growth leader has been Orlando, at 8%, three times the national average.

Coming in behind Orlando are San Francisco and Charlotte (each at 7%); Grand Rapids, Michigan (6%); and then Salt Lake City, Tampa, Seattle, Raleigh, Miami and Las Vegas (5%).

Silicon Valley still remains the tech epicenter for the foreseeable future, especially as all or most of the capital resides in that area. Most VC’s hear your Company is in another market, let alone in Orlando, and they’re quick to tell you to get out and head west. But, maybe that freeze is starting to thaw?

Housing costs are likely one factor. The cost of living is astronomically high in the valley, leaving the median wage to obtain affordable housing at more than $200,000?!? These costs, coupled with far less onerous state income tax structures, are making these millennials consider moving out of the area (or not moving into it at all) in the next 5 years. These growing STEM markets have also invested heavily into amenities to lure this STEM talent. Orlando is a great example – professional sports, beautiful weather, and a beautiful arts center make the area known for more than just Disney. Frankly, people that live in Orlando loathe their city for just being thought of as the hometown to Disney. Unless you have kids, it’s unlikely you even go there.

An interesting development also points to this shift – not just the tech companies and talent are coming to these markets, but the support vendors are also making the move. Recently Deloitte and ADP announced large shared services centers to be opened in Orlando – leveraging the tech talent to fill high-wage jobs in support of the industry and the area’s population growth.

It’s All About the Capital

Until the venture capital starts to flow out of the west coast, beyond middle-market investment, these areas are likely to see their growth stay in the single digits. Hopefully a few success stories will show that these zip codes should be taken more seriously, and we start to see more capital come in from the major west coast investment firms. But, in the meantime, it’s great to see this type of press from a major publication. Single digit growth is still forward progress – as they say, even slow progress is still progress.